Depending on how much time you can devote to video streaming, this list of BBC programs can fill days, weeks, or even months of your viewing schedule.

A little more than a week after 20 BBC book-to-TV adaptations were added to Prime Video, nearly two dozen more comedy and drama titles, shown below, were made available as no-additional-charge offerings to members of Amazon Prime. 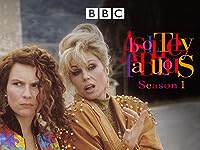 Absolutely Fabulous — One of the zaniest Britcoms ever, this BAFTA-winning series stars Jennifer Saunders (Blandings) and Joanna Lumley (Sensitive Skin) as best friends Edina and Patsy, a PR agent and fashion magazine editor, respectively, whose boozing, drugging, and sarcasm land them in one madcap mishap after another. Costars include Julia Sawalha (Lark Rise to Candleford), June Whitfield (Last of the Summer Wine), and Jane Horrocks (Trollied). All five regular seasons are now available on Prime Video. 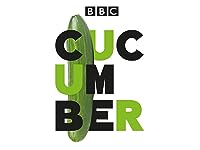 and Banana — Created by Russell T. Davies (Doctor Who), these companion drama series explore gay life in modern Manchester. Cucumber is a serial drama that centers on Henry Best (Vincent Franklin, Twenty Twelve), a middle-aged Mancunian who enters a new phase of life after the break-up of his nine-year relationship. Banana is an anthology series that is broader in scope and features characters from Cucumber, such as Dean (Fisayo Akinade, Ordinary Lies) and Vivienne (Letitia Wright, Black Panther). 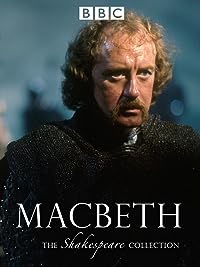 BBC Television Shakespeare: Macbeth — The late Nicol Williamson (Excalibur) plays the title role in this 1983 adaptation of Shakespeare‘s tragic Scottish play. After three witches prophesy that Macbeth will be King of Scotland, and his scheming wife Lady Macbeth (Jane Lapotaire, Downton Abbey) urges him on, he murders King Duncan and takes the throne. But guilt and paranoia compel Macbeth to commit more murders, and his tyranny triggers the civil war that propels Macbeth and Lady Macbeth into the realms of madness and death.

BBC Television Shakespeare: Merry Wives of Windsor — This 1982 adaptation of the Bard’s comedy stars the late Richard Griffiths (Pie in the Sky) as Sir John Falstaff, whose scheme to seduce the wealthy Mistress Page (Prunella Scales, Fawlty Towers) and Mistress Ford (Judy Davis, Impromptu) is found out by their husbands, including jealous Master Ford (Oscar® winner Ben Kingsley, Gandhi). Noticing that he’s wooing them both, the wives come up with schemes of their own. 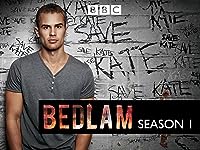 Bedlam — Both seasons of this supernatural drama are now streaming on Prime Video. The series is set in and around Bedlam, a former mental asylum converted into the Bedlam Heights upmarket block of flats, and revolves around the malevolent hauntings that occur there. Hugo Speer (The Musketeers) plays Warren Bettany, the owner of the complex, whose daughter Kate (Charlotte Salt, Casualty) lives there with new “I can see ghosts” flatmate Jed (Theo James, Downton Abbey) and others. 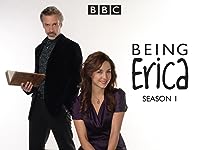 Being Erica — Erin Karpluk (Rookie Blue) stars in this Canadian comedy-drama series (distributed by BBC Worldwide, not produced by the BBC) as the eponymous young woman whose life never goes the way she wants. Enter the mysterious Dr. Tom (Michael Riley, This Is Wonderland). After accepting his offer of help, each time Erica experiences a difficulty, Dr. Tom sends her back in time to deal with an issue so she can fix whatever isn’t going well in the present. All four seasons are on Prime Video. 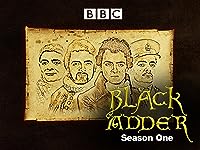 Black Adder — Consisting of four series (The Black Adder, Blackadder II, Blackadder the Third, and Blackadder Goes Forth) set during different periods of England’s history (Medieval, Elizabethan, Regency, and Victorian), this mock historical sitcom stars Rowan Atkinson (Mr. Bean) as Edmund Blackadder, a cynical opportunist out to increase his own wealth, status, and influence, yet falling in social rank with each season — going from a Prince to a Lord to a Royal Attendant to an army captain. Tony Robinson (Time Team) costars as Baldrick, Blackadder’s lackey, in all four series. 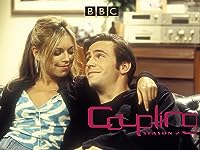 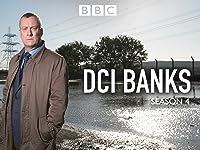 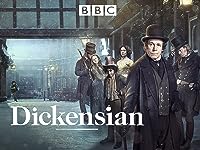 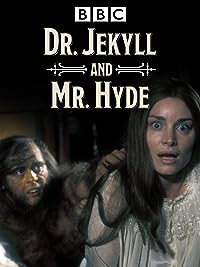 Gavin and Stacey — Mathew Horne (Agatha Raisin) and Joanna Page (The Syndicate) star as the eponymous couple in this award-winning romantic comedy series that follows their relationship, from their initial infatuation to their engagement and marriage, and the problems they experience. Costars include James Corden (The Wrong Mans), Ruth Jones (Stella), Alison Steadman (Boomers), Larry Lamb (EastEnders), Melanie Walters (The Collection), and Rob Brydon (The Trip). 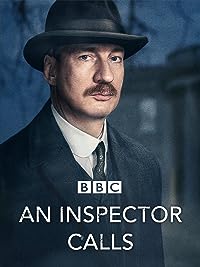 The League of Gentlemen — Co-written and performed by Mark Gatiss (Sherlock), Steve Pemberton (Whitechapel), and Reece Shearsmith (Inside No. 9), this comedy series follows the lives of dozens of bizarre townspeople in (fictional) Royston Vasey. The first two of three regular seasons are on Prime Video. 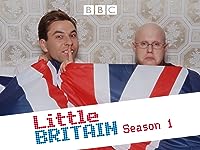 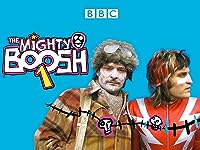 The Mighty Boosh and The Mighty Boosh: A Journey Through Time and Space — The first is a comic fantasy series that follows eccentric musicians Howard Moon (Julian Barratt, Nathan Barley) and Vince Noir (Noel Fielding, The IT Crowd) as they pursue fame and have adventures in a surreal universe. Fielding and Barratt tell the story behind The Mighty Boosh in the second title, which features never-before-seen photos and home movies as well as interviews with Lee Mack (Not Going Out) and Steve Coogan (Alan Partridge), amongst others. 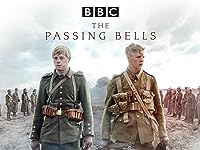 The Private Life of Samuel Pepys — Steve Coogan (The Trip) stars in this hour-long dramedy as the eponymous MP, naval administrator, and diarist (as well as cheat, philanderer, and adulterer) who was put on trial in 1679 for embezzling Navy funds. 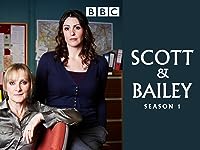 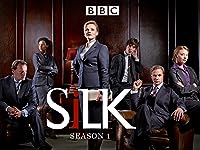