The three-day bank holiday weekend is here, and if you’re looking for something British to watch, check out these 42 movies from BBC Studios on Prime Video US.

As with the ones on the previous lists, the telefims here star popular and award-winning British and Irish acting talent. Most, but not all, of the titles are within the drama genre — amongst them adaptations of novels, plays, a memoir, and a narrative poem. Several originally screened as episodes of BBC anthology series Performance, Screen One, and Screen Two, or as miniseries that have since been combined into featured-length TV movies. And some of the titles, produced between 1992 and 2013, have screened in the US before, while others are being streamed here for the first time. 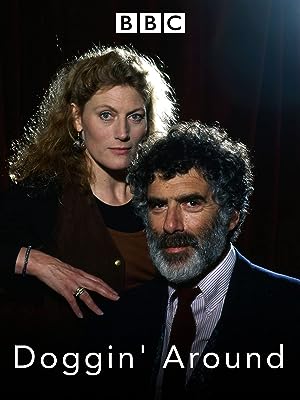 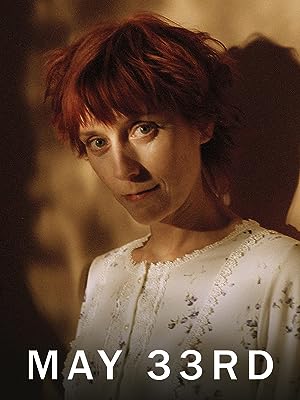 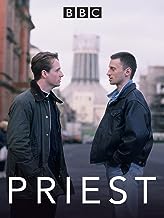 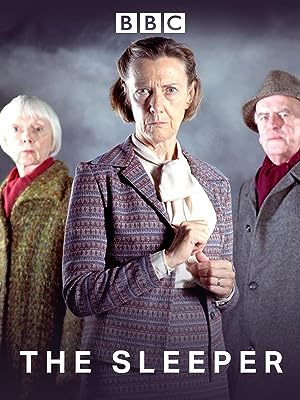 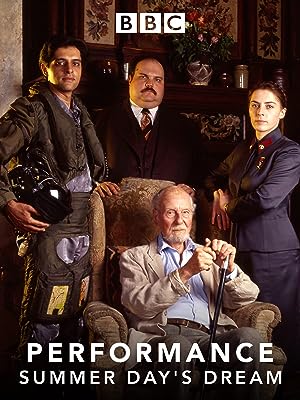