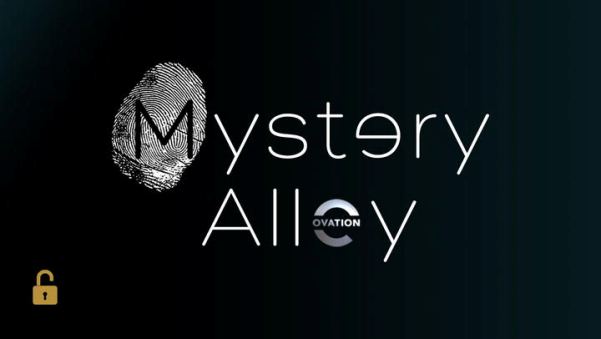 Ovation TV, America’s only arts network, continues to expand its commitment to bringing premium mystery and drama content to fans of the genre by creating Mystery Alley, a new linear destination as well as an expanded AVOD (ad-supported video-on-demand) service with a deeper content library within the Ovation NOW on-demand streaming app.

This follows the success of international mystery titles on the network, including Canadian period mystery series Frankie Drake Mysteries and Murdoch Mysteries, British mystery and thriller series Riviera, Midsomer Murders, and Agatha Christie’s Partners in Crime, and Australian mystery thriller The Code, amongst others.

New titles will be added monthly to Mystery Alley on Ovation NOW, with the goal of tripling content offering by end of year. This content includes both TV series and movies, such as Midsomer Murders, The Scapegoat (starring Perry Mason’s Matthew Rhys), and Mary Higgins Clark: Pretend You Don’t See Her.

The network will also air Mystery Alley titles on Saturday nights with stars Gabriel Byrne, Gillian Anderson, Ben Whishaw, and Dominic West in series including Secret State, The Fall, and The Hour.