Stateside viewers don’t need a streaming subscription to watch these 40 crime-related docuseries from across the pond and north of the border. 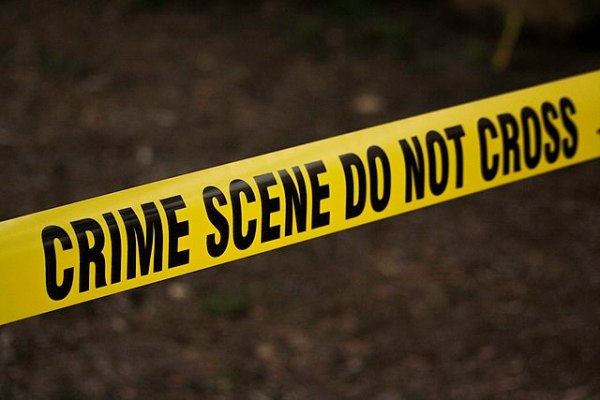 From cops to criminals, forensics to psychics, child snatchers to kid killers, there’s something for practically every fan of crime-related documentary series on this list of 40 programs. Most are from the UK, save for one from Ireland and three from Canada. Some series are relatively recent, and others go back a number of years.

40 Crime-Related Docuseries from the UK, Ireland & Canada You Can Stream for Free in the US
Tagged on: Tubi TV