The licensing agreement between Amazon and PBS has been expanded to include more PBS programs, including those from the public broadcasting network’s British TV line-ups. 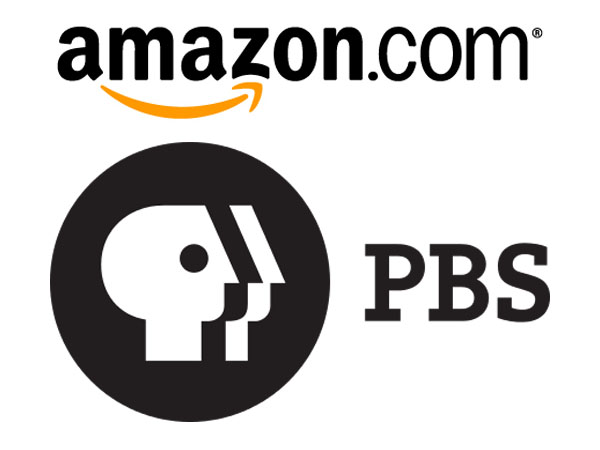 PBS viewers who are already members of Amazon Prime and its Prime Instant Video subscription video-on-demand (SVoD) service have several news reasons to be glad they are.

Wolf Hall and Granchester screened on PBS earlier this year, Poldark is now in its first-season run, and each of these shows is currently available to any Amazon shopper as a pay-per-view purchase. Indian Summers will be available on Amazon soon after its premiere on PBS this fall.

With the expanded agreement, only Amazon Prime members will be able to stream any and all episodes of these and other select PBS programs at no charge, beyond the Prime membership fee.

No other SVoD service in the US, including Hulu Plus and Netflix, will have these programs for a while yet, given the Amazon/PBS multi-year deal.