The PBS Winter 2015 TCA Press Tour has been chock-full of new programming news, including Wolf Hall, Poldark, and the PBS/BBC co-production deal. Today our ballyhooing is for two programs that are coming to PBS Masterpiece later in 2015: Arthur & George and Home Fires. (See other shows coming to PBS here.) 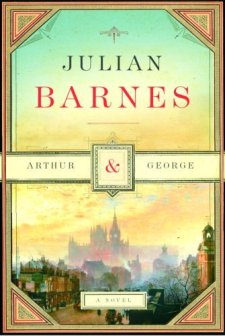 Adapted from the acclaimed novel

It’s 1903, and Conan Doyle has been mourning the death of his wife, Louisa. The grief has overtaken him, and even he admits that he has become “a bore and a sulk.” But then he learns of The Great Wyrley Rippings, and returns to his zestful self by pursuing and challenging a notorious miscarriage of justice.

The case concerns George Edalji, a hard-working solicitor and the half-Indian son of Hampshire vicar, Reverend Shapurji Edalji, and his wife Charlotte. George has been serving a seven-year sentence in Pentonville Prison for allegedly mutilating animals and sending threatening letters. Released after serving three years, the now 27-year-old George is desperate to clear his name so he can return to his career.

Set in Staffordshire, Hampshire and London, with the backdrop of Conan Doyle’s family home, Undershaw, Arthur & George follows Sir Arthur’s personal investigation into George’s case, as well as his relationship with Jean Leckie, the much younger woman who eventually became his second wife.

“How perfect that Arthur & George will air on PBS, as public television has been such a wonderful home to Doc Martin,” said Clunes in a statement. “I’m sure that our new series will be a treat for Doc Martin fans, and for everyone who enjoys a terrific drama.” 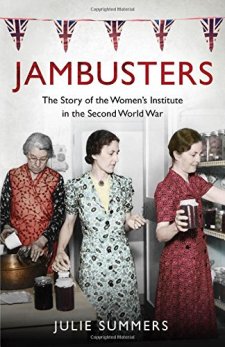 World War II is looming large over a rural Cheshire community, and even though the isolated village is far from the battlefields and bloodshed to come, it is not immune from the effects of war.

As the conflict begins, women are separated from husbands, fathers, sons, and brothers, and find themselves under increasing and extraordinary pressures. But by banding together as the Great Paxford Women’s Institute, they help maintain the nation’s fabric in its darkest hour, and discover inner resources that change their lives forever.