There’s no simpler way to say it. I miss Doctor Who. 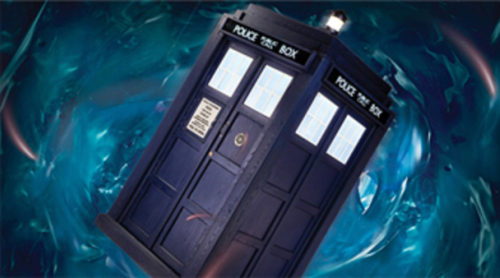 As noted in last Wednesday’s post, I watched a lot of Doctor Who when I was feeling unwell the week before. What I didn’t mention was that, after the mid-season finale, I found myself missing the show a lot, so I started watching it from the beginning. Not the 1963 beginning, but, shall we say, the regenerated one in 2005.

With just two episodes from Season 6 left to go before I launch into the beginning of the end of the Ponds, I came across this heartbreaking Season 7 postscript video from BBC One.

It’s about what happened to Rory’s dad, Brian (Mark Williams), after the Ponds left him and home to continue traveling with The Doctor. Like many other Whovians, I’d been wondering about this since the latest episode. Now we all find out.

Simply brilliant and so befitting, wouldn’t you agree?

On the earthlier side of things, the Huffington Post nabbed an interview with Terri Coates, an experienced midwife and the technical advisor for the new hit British drama, Call the Midwife. 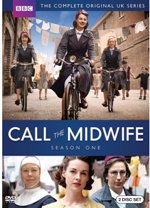 In it she discusses how an essay she wrote in 1998 about “the dearth of midwives in literature” inspired Jennifer Worth to write her memoirs, on which the series is based; how midwifery has both changed and remained the same over the years; her role on the show; and more.

If you haven’t yet had the pleasure of watching it, head over to the Call the Midwife program page on the PBS website, where you’ll find information about the show as well as links to the videos for the three episodes that have aired to date. As each new episode airs on PBS affiliate stations on Sunday evenings, the video for it is posted the next day.

Have a great week!