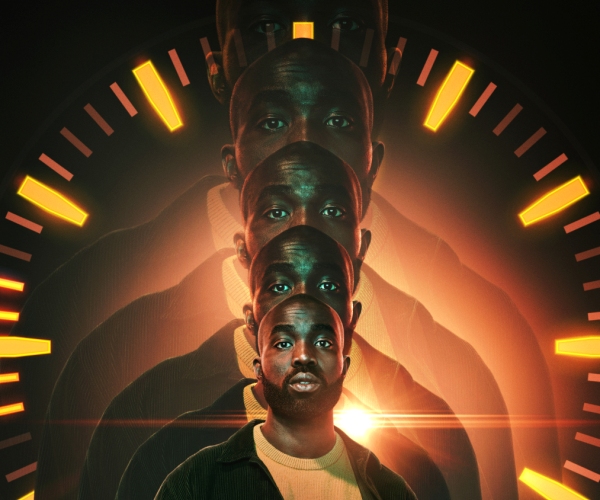 Emmy® Award and BAFTA nominee Paapa Essiedu (I May Destroy You, Gangs of London, Anne Boleyn) stars in The Lazarus Project as George, the latest recruit to The Lazarus Project, a secret organization that has harnessed the ability to turn back time whenever the world is at the threat of extinction. George and his colleagues are the few people on Earth with the ability to remember the events that are undone when time goes back. But when a freak accident harms someone close to George, Lazarus won’t let him turn back time to undo it unless there is the threat of global extinction. Now George must choose to stay loyal or go rogue as he faces the question of, “If you had the power to re-write your past, what would you sacrifice to do it?”

A production of Urban Myth Films in association with Sky Studios, The Lazarus Project is written by Joe Barton (Giri/Haji) and directed by Marco Kreuzpaintner (Soulmates), Akaash Meeda (Man Like Mobeen), and Laura Scrivano (McDonald & Dodds). The Executive Producers are Julian Murphy, Johnny Capps, and Joe Barton. Paul Gilbert is Executive Producer for Sky Studios. Season 2 of the series is currently in production.

As an affiliate of Amazon and other cos, affiliate links on this blog allow us to earn income from qualifying actions (at no extra cost to you).