UKTV announced today its co-commission with PBS Masterpiece of Annika, a new mystery-crime drama series that will star Nicola Walker as the titular detective. 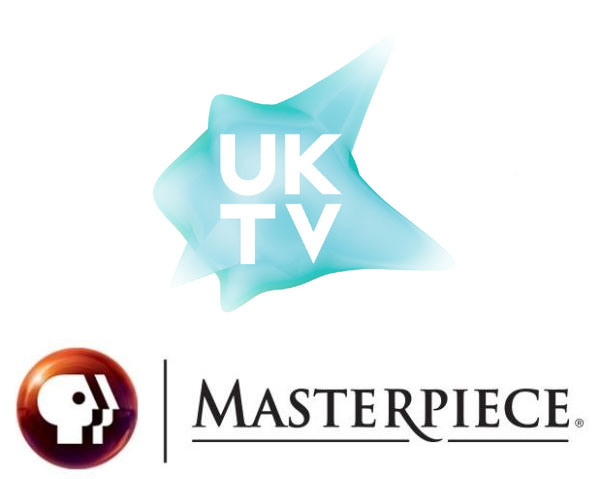 UKTV is expanding its catalogue of original drama series for its crime drama channel, Alibi, with its co-commission of Annika with PBS Masterpiece.

The six-part drama series is based on the hugely successful Radio 4 drama Annika Stranded, written by Nick Walker and performed by two-time BAFTA nominee Nicola Walker (which you can listen to on Radio 4, no matter your location).

Walker (The Split, Unforgotten, Last Tango in Halifax, River) will also star in the TV adaptation as DI Annika Strandhed, a sharp, witty, and enigmatic detective who heads up a new specialist Marine Homicide Unit (MHU) tasked with investigating unexplained, brutal, and seemingly unfathomable murders that wash up in the waterways of Scotland.

Throughout the series, Annika makes the audience her confidante by breaking the fourth wall and sharing her wry observations on the case and her life, as she manages her brilliant yet unconventional team, and her equally brilliant and complex teenage daughter.

“Annika navigates the world, her work and her home life in fabulously unique and unusual ways and I can’t wait to see her come to life in Scotland.”

“Our new detective series Annika is a breath of fresh air: a whip smart detective, great cases and the glorious Scottish scenery. Nicola Walker has been integral in helping us develop her character, creating a maverick female detective who not only has Norwegian ancestry, but is dryly funny, a chaotic parent and a fish out of water. We’re also really excited to have a diverse writer’s room with lead writer, Nick Walker and emerging talents, Frances Poet and Lucia Haynes.”

“We’re so excited to bring Annika to life in a brand-new TV adaptation. Nicola Walker is a fantastic lead, making this series a brilliant addition to our growing portfolio of UKTV Original dramas on Alibi.”

“We are absolutely thrilled to bring Nick Walker’s radio show Annika to life as a new marine homicide crime drama series. The show feels right at home in the cinematic landscape of Scotland’s dramatic lochs, rivers and seascapes. Fabulous Nicola Walker as Annika is already adored by audiences in Nick Walker’s hit radio series, so it’s a simply wonderful opportunity to bring this engaging, energetic show to a much wider audience with our broadcast partner Alibi and partners All3Media, Masterpiece and Screen Scotland.”

Further casting will be announced over the coming months.

Annika is due to air in the UK on Alibi in 2021. No word yet on when the series will premiere in the US on PBS Masterpiece. Stay tuned for updates.