Anthony Hopkins and Emma Thompson lead an all-star cast for the latest adaptation of Shakespeare’s tragedy, King Lear, to be shown on both sides of the pond. 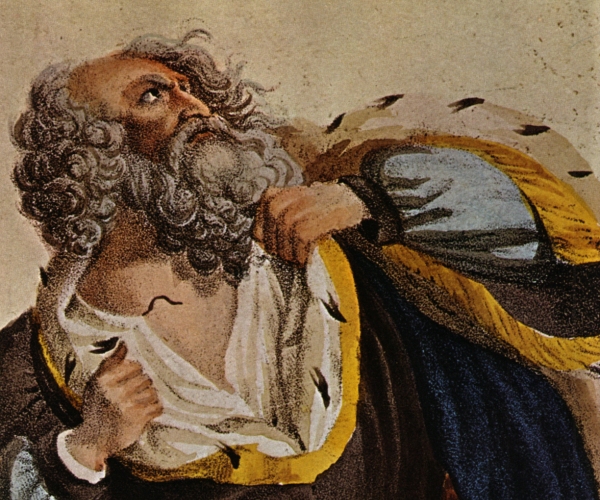 Academy Award®, Golden Globe®, Primetime Emmy®, and BAFTA Award winners Anthony Hopkins (The Dresser, Nixon, The Silence Of The Lambs) and Emma Thompson (The Children Act, Saving Mr. Banks, Sense And Sensibility), who costarred in Howards End and The Remains of the Day, reunite in their third collaboration for the telefilm adaptation of Shakespeare’s King Lear.

Adapted and directed by BAFTA and Olivier Award winner Richard Eyre (The Dresser, Notes On A Scandal), King Lear is set in the fictional present with Hopkins as the eponymous ruler, presiding over a totalitarian military dictatorship in England. Thompson stars as his oldest daughter Goneril.

Others in the cast include Academy Award and BAFTA Award winner Jim Broadbent (Iris, Game Of Thrones), who plays the Earl of Gloucester, BAFTA Award winner Andrew Scott (Sherlock, The Hollow Crown) as his loyal son Edgar, and John Macmillan (Hanna, Chewing Gum) as his illegitimate son Edmund.

Principal photography on King Lear begins this month. The made-for-TV film will premiere on BBC Two, and stream on Amazon Prime Video following the BBC’s run, in the UK in 2018. Amazon will premiere the single drama in the US and Germany, also in 2018.