No Showtime subscription? No problem. At least not for the opener of Penny Dreadful: Season 2, which is streaming now and for free in advance of the season premiere next month. 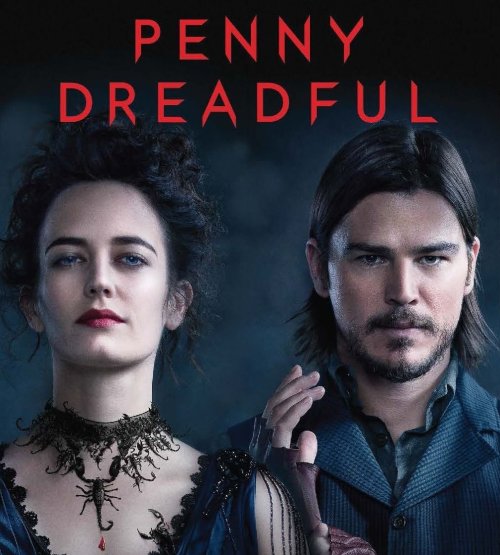 returns for its sophomore outing?

According to Sir Malcolm’s mysterious associate, Sembene (Danny Sapani, The Fear)? “[The past] never leaves us. It is who we are.” Well, that may be so, but in “Fresh Hell,” a new evil hunts Vanessa.

As for the rest, watch it for yourself to find out.

Viewers can stream “Fresh Hell” at the Showtime website and YouTube. (Note: The video is edited and accessible only to viewers in the US.)