Cue the creepy theremin music, because the worldwide hit Brit mystery, Midsomer Murders, is returning for its eighteenth outing. 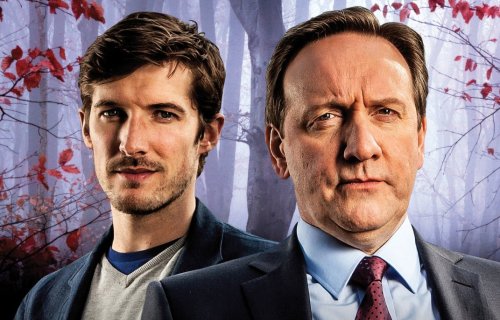 The (fictional) county of Midsomer is already known as “the deadliest county” in Britain, and with more intricate murder mysteries on the horizon for Barnaby and Nelson to unravel and solve, the beautiful (and lethal) place will retain that singular title.

Storylines in Series 18, slated for transmission on ITV in 2016, include body-snatching, competitive cycling, and the sighting of UFOs over Midsomer County. They are written by Rachel Cuperman (Midsomer Murders), Sally Griffiths (Midsomer Murders), Chris Murray (Wild at Heart) and Paul Logue (DCI Banks).

In the meantime, stateside fans can stream the first 16 series of Midsomer Murders at Acorn TV, where Series 17 should makes its US debut later this year.