Several of JK Rowling’s works, written under her own name as well as pen name Robert Galbraith, are headed to telly. Muggles of the world say, “Yay!”

The latest news is from Danny Cohen, Director of BBC Television, who announced that the “Cormoran Strike” novels, penned by JK Rowling under the pseudonym Robert Galbraith, will be adapted for a BBC One TV series to be produced by Bronte Film and Television, JK Rowling and Neil Blair’s independent production company.

The first two titles in the “Cormoran Strike” series are the critically-acclaimed bestseller, The Cuckoo’s Calling, 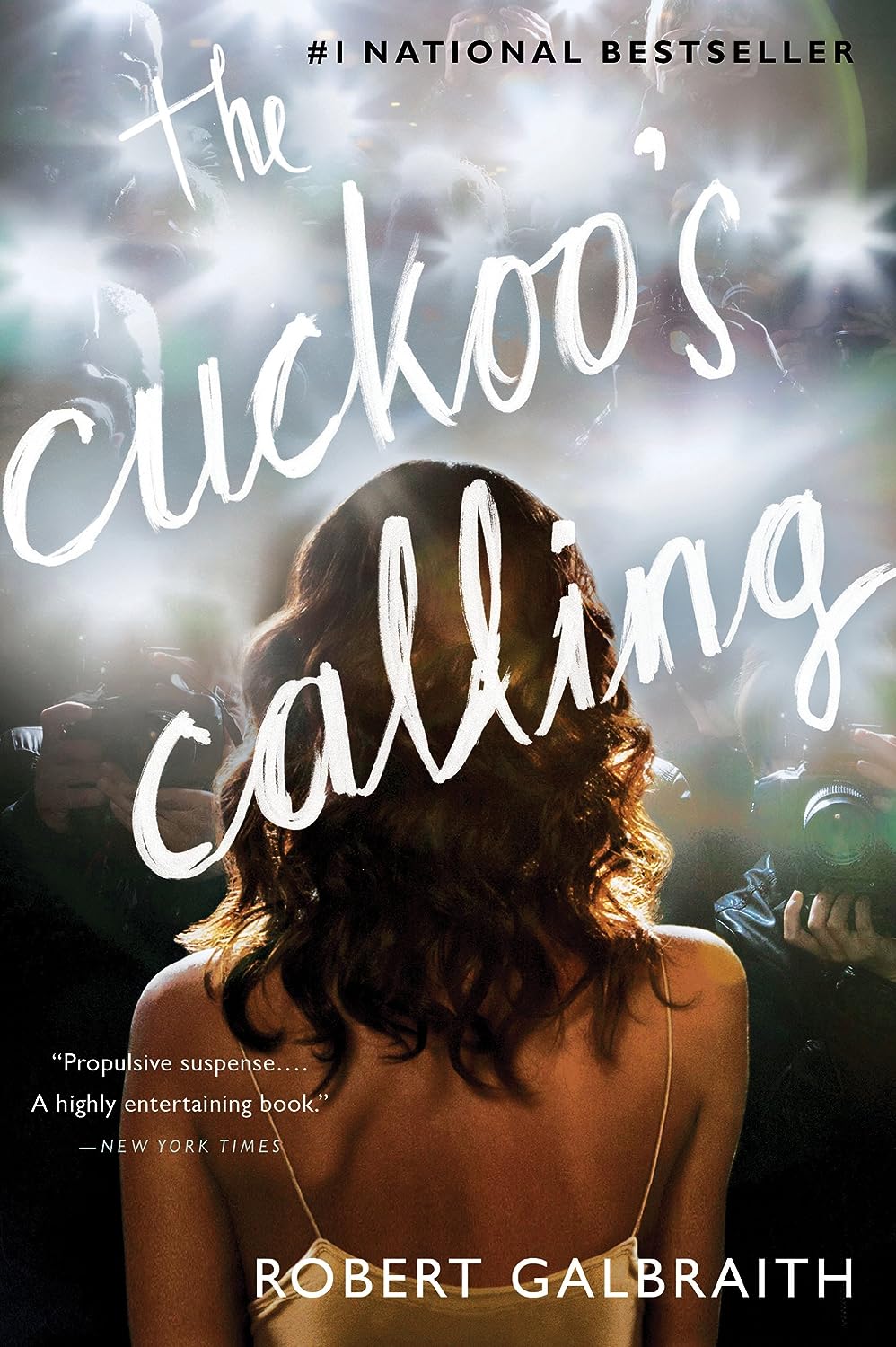 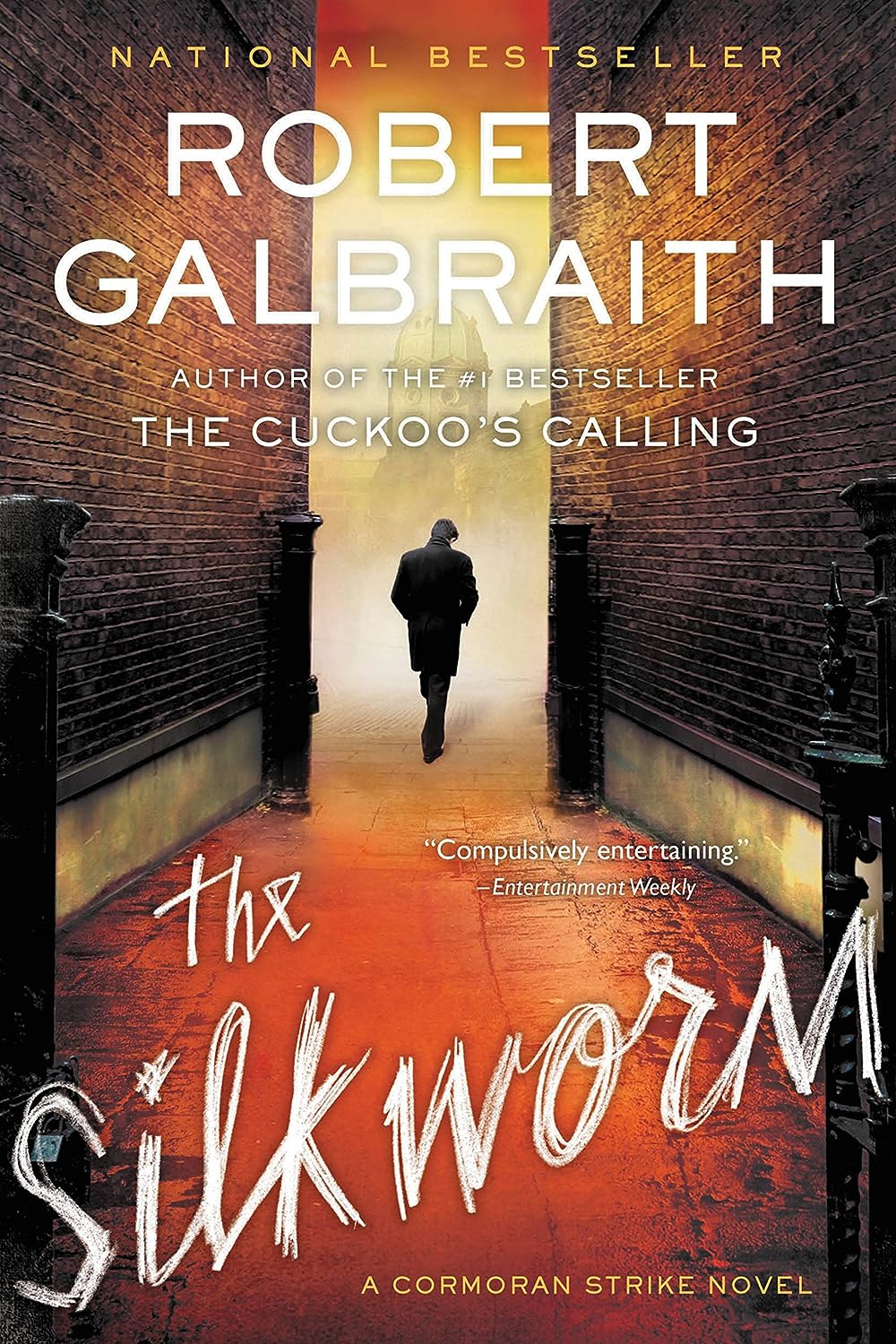 Rowling will collaborate on the project, with the number and length of episodes to be decided once the creative adaptation process has begun. This marks a continuation of the relationship between BBC One, Brontë Film and TV, and JK Rowling, whose novel The Casual Vacancy has been adapted for a three-part miniseries (see below).

As noted above, BBC One and BBC Drama had commissioned earlier this year the exclusive adaptation of The Casual Vacancy,

JK Rowling’s first novel for adults and a worldwide bestseller with more than six million copies sold to date.

Production on the BBC One miniseries, in association with HBO, began this past summer. The three hour-long episodes will screen in 2015 on BBC One (in February) in the UK and HBO in the US.

The Casual Vacancy miniseries, written by Sarah Phelps (The Crimson Field), was commissioned by Danny Cohen, Director of BBC Television, and Ben Stephenson, Controller of BBC Drama. It is produced by Bronte Film and Television, with Blair, Paul Trijbits (Dancing On the Edge), and Rick Senat executive producing, Ruth Kenley-Letts (The Hour) producing, and Jonny Campbell (In the Flesh) directing.