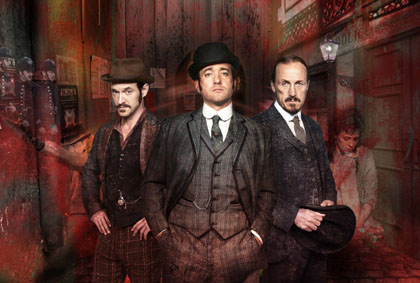 Preview: Episode 2: “The Beating of Her Wings”

The third series of Ripper Street

debuts in the UK exclusively at Amazon Prime Instant Video on 14 November 2014 at 9 PM BST, with television broadcasts on BBC One and BBC America coming in 2015.