This year’s awards season continued as the BAFTA Film Awards® nominations were announced, with more awards news and ceremonies coming up. 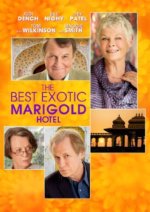 The announcement for the 2013 BAFTA Film Awards nominations was made today. Among the nominees are:

Visit the BAFTA website to see the complete list of nominees. The awards ceremony will take place on Sunday, 10 February. 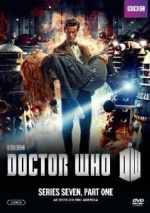 Also today is the live telecast of the 2013 People’s Choice Awards®, starting at 9PM Eastern on CBS. (Check your local listings.) Several British actors and one British TV program are among those up for awards, including:

Tomorrow we have both The Oscars® 2013 nominations announcement and the Critics’ Choice Movie Awards® 2013 ceremony. The latter will be broadcast live on the CW Network at 8PM Eastern.

Following on their heels are ceremonies for the 2013 Golden Globe® Awards, airing this Sunday, 13 January, at 8PM on NBC, and the Screen Actors Guild Awards®, which will be simulcast on TBS and TNT on Sunday, 27 January. 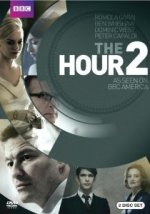 British actors, actresses, and programs nominated for a 2013 Golden Globe include:

Who will get an Oscar nod? Who will bring home one of the other prestigious awards? Stay tuned for updates.