The US is the largest importer of shows from the UK and elsewhere in Europe, and stateside streaming services and broadcast and cable channels screen hundreds of British TV, Down Under TV, and Euro TV titles, giving fans plenty of mysteries, comedies, contemporary and period dramas, and more to watch 24/7. So why bother with a multi-region (or region-free) DVD player? Several reasons.

You can watch TV shows from the UK and Ireland that haven’t and may never make it to this side of the pond.

A lot of British and Irish TV programs don’t get picked up by American programmers. Sometimes it’s a matter of money, other times it’s a question of appeal for American audiences. Either way, it’s too bad, because many of these shows — whether they’re brand new or recommissioned series — are fabulous. 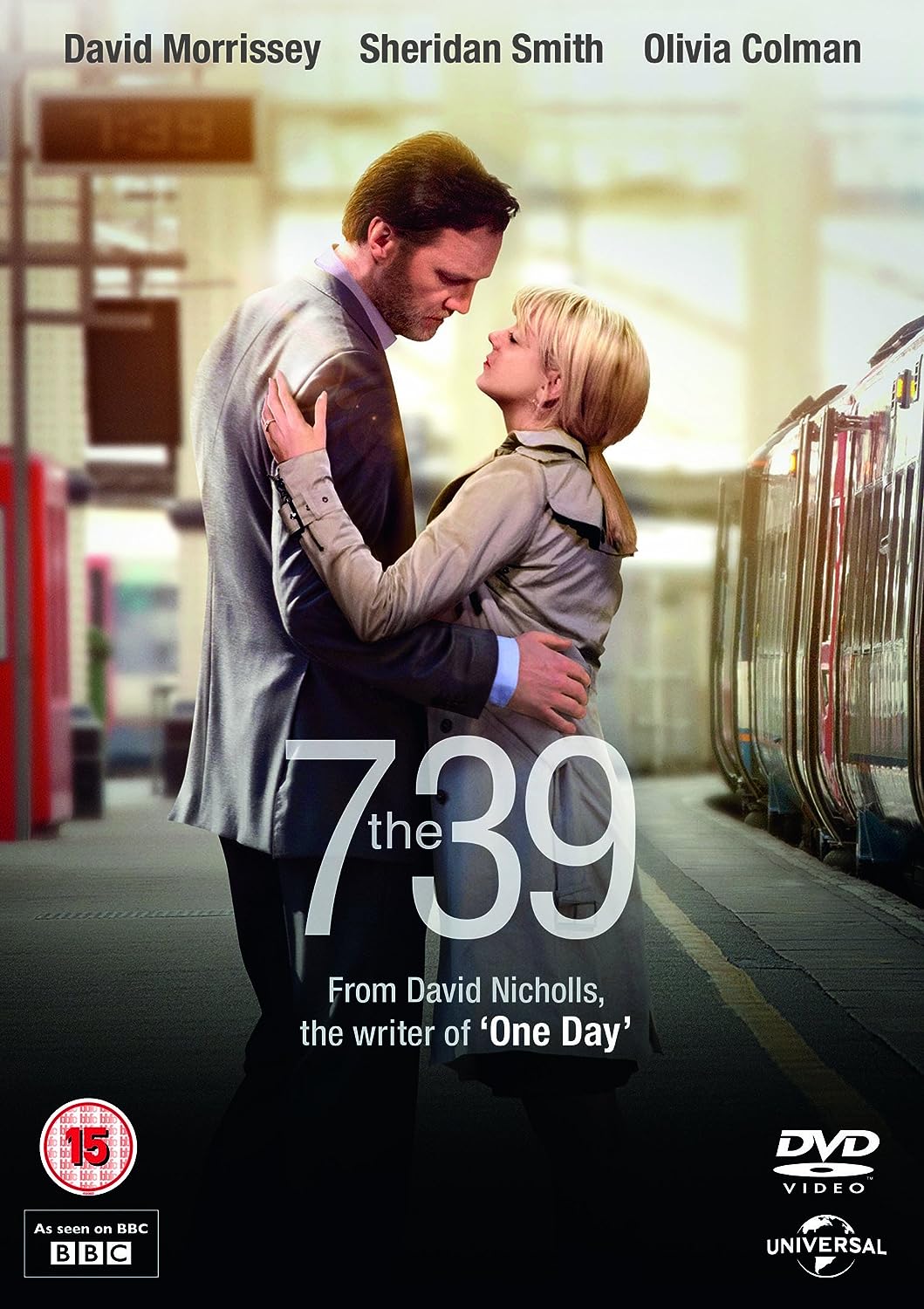 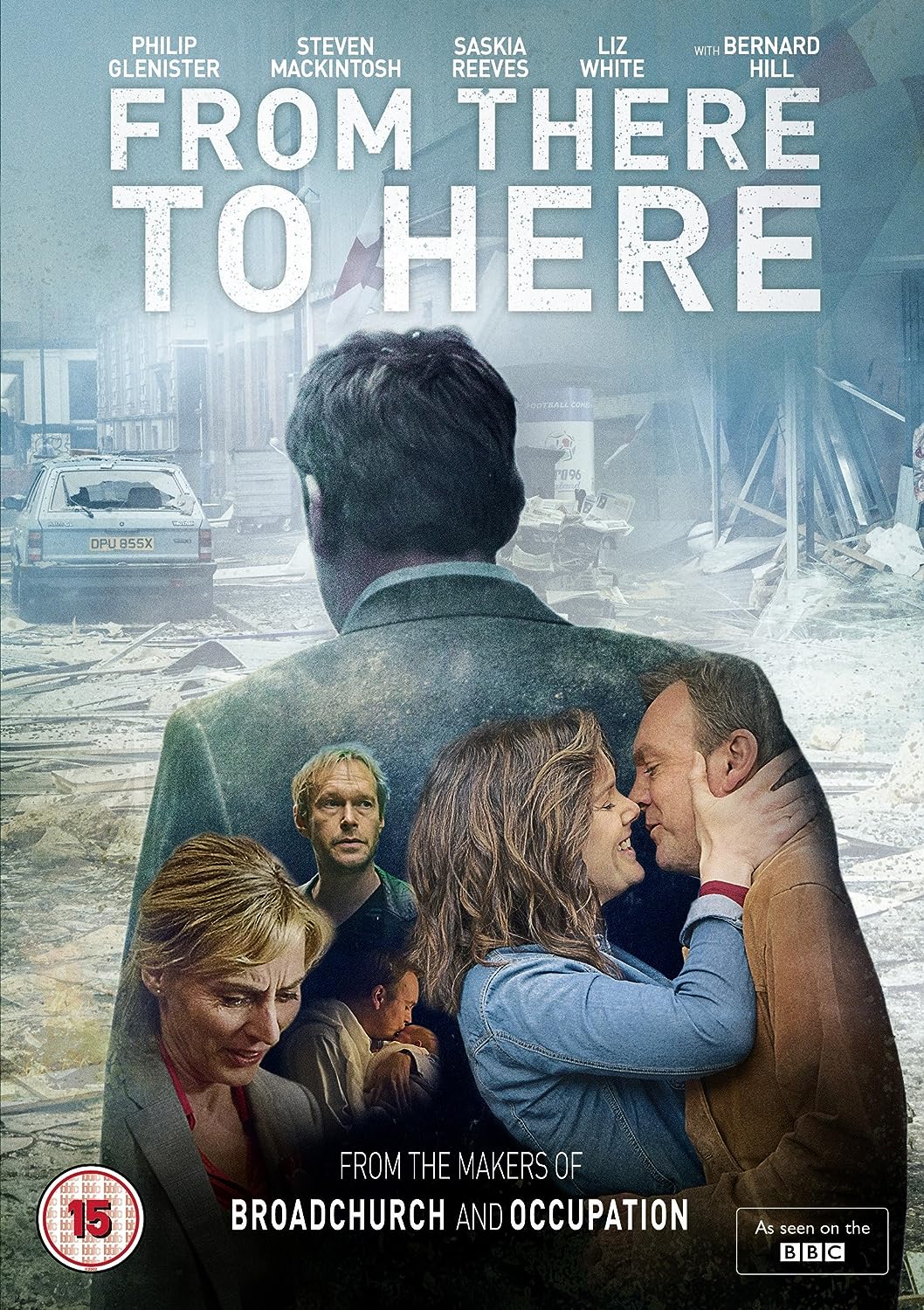 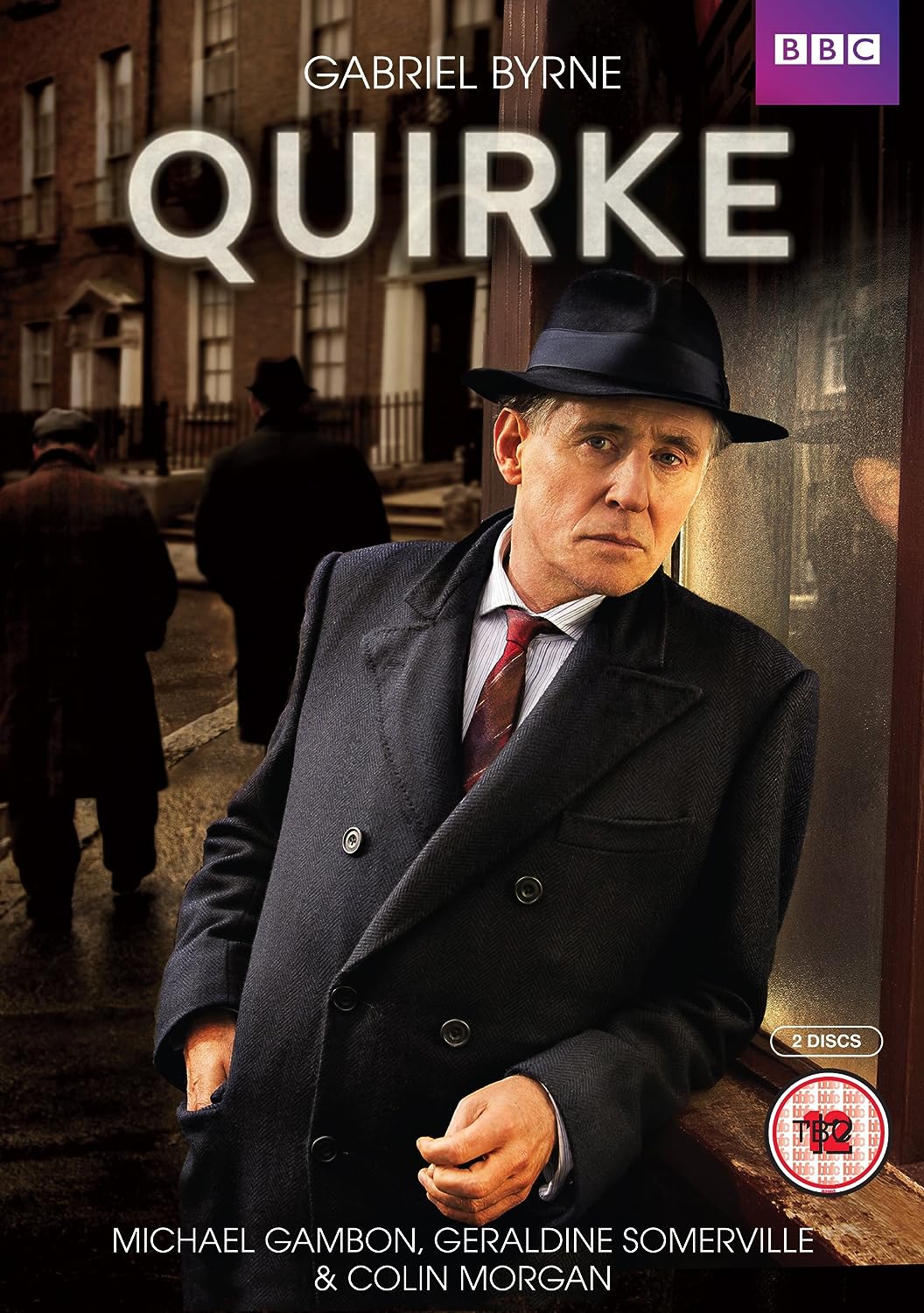 To watch these types of series/seasons, you can get the Region 2 DVDs. To play Region 2 discs, you need a multi-region/region-free DVD player, because standard DVD players in the US will only play Region 1 discs.

You can dispense with the long wait times for the Region 1 DVDs of certain British TV and Euro TV programs.

For some shows that have screened in the States, the wait for the Region 1 DVDs can sometimes be l-o-n-g. Take, for example, DCI Banks,

The first of each of their three seasons began airing on local public TV stations in Q4 2012/Q1 2013, and the Region 1 DVDs for them were finally released in the US on 17 June 2014 after being available for pre-order for roughly a year. The wait for the Season 2 DVDs was comparatively shorter; they were released on 16 September 2014. But there is still no US release date yet for their third seasons. Meanwhile, at Amazon UK… 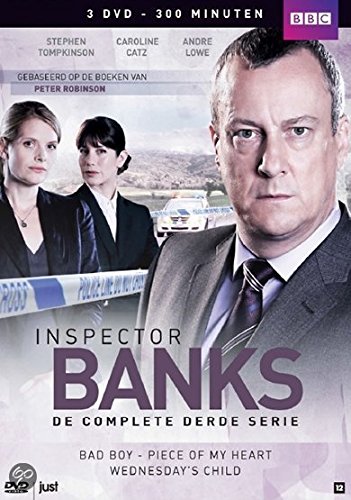 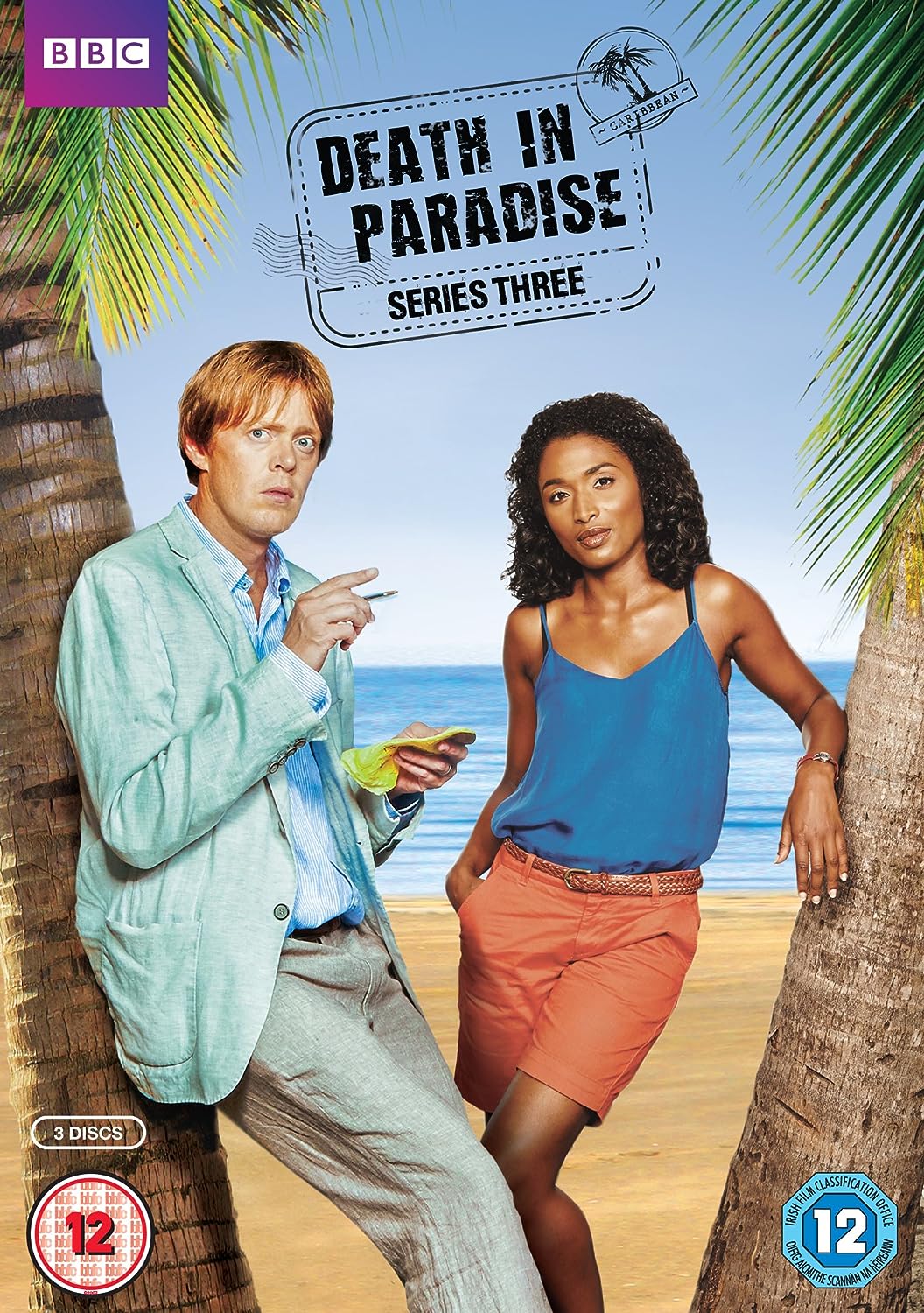 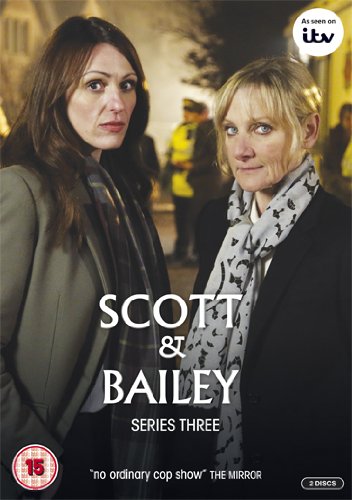 You can watch DVDs of all kinds of international shows, not just British ones.

Aussie TV shows and other series from abroad, such as those under the “Nordic Noir” banner, have become big hits in the US, the UK, and other parts of the world. Of the titles that screen in the States, many, but not all, of them eventually get released on Region 1 DVDs in their original language with English subtitles. Of the ones that don’t, it’s a good bet that you can find them on Region 2 or Region 4 DVDs.

As for international shows that haven’t made it to the US yet, or might never because they have been or will be remade American-style, non-Region 1 DVDs are the way to go to discover some excellent programs from overseas and get your “foreign TV” fix. 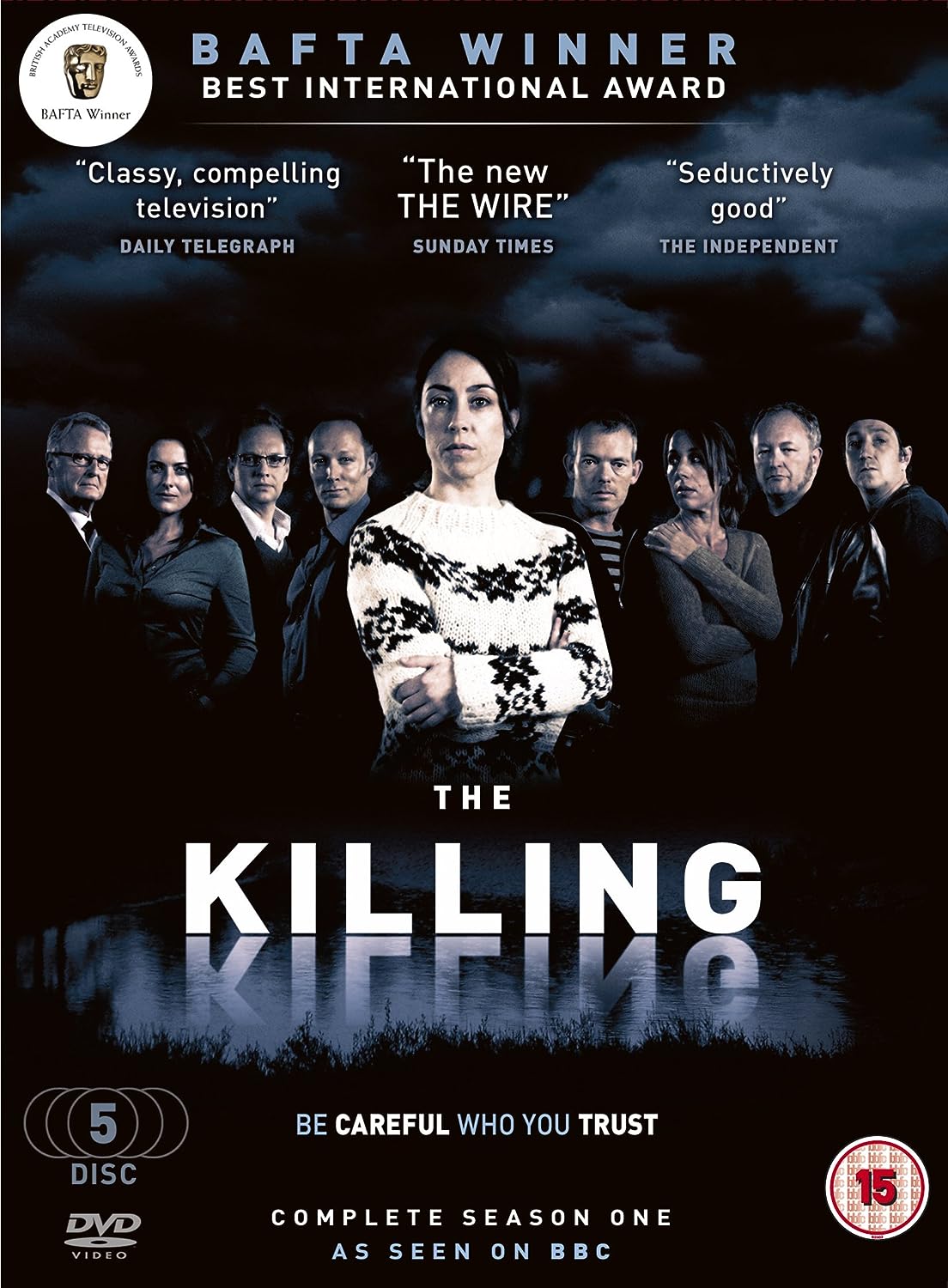 The Killing I (Forbrydelsen) 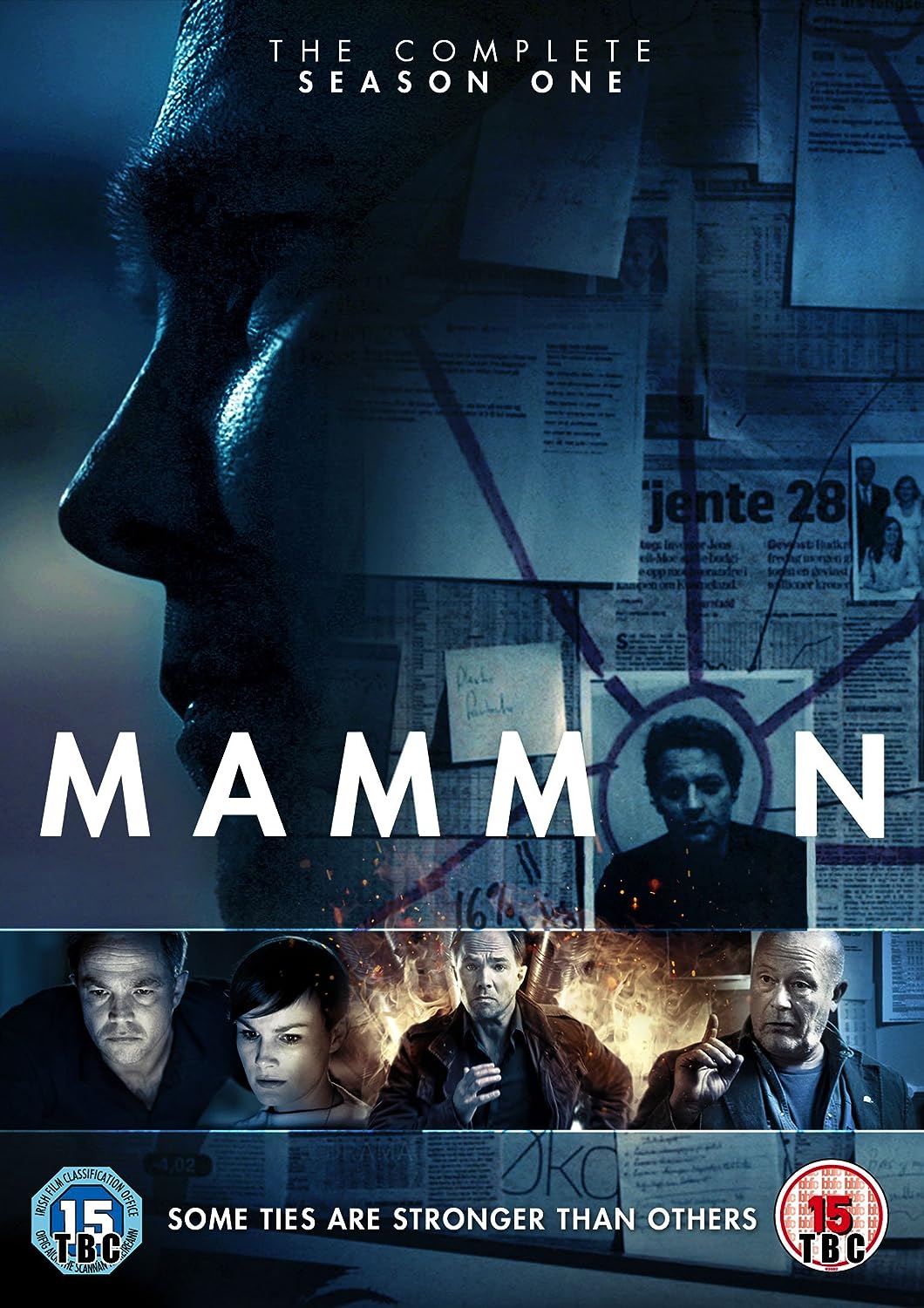 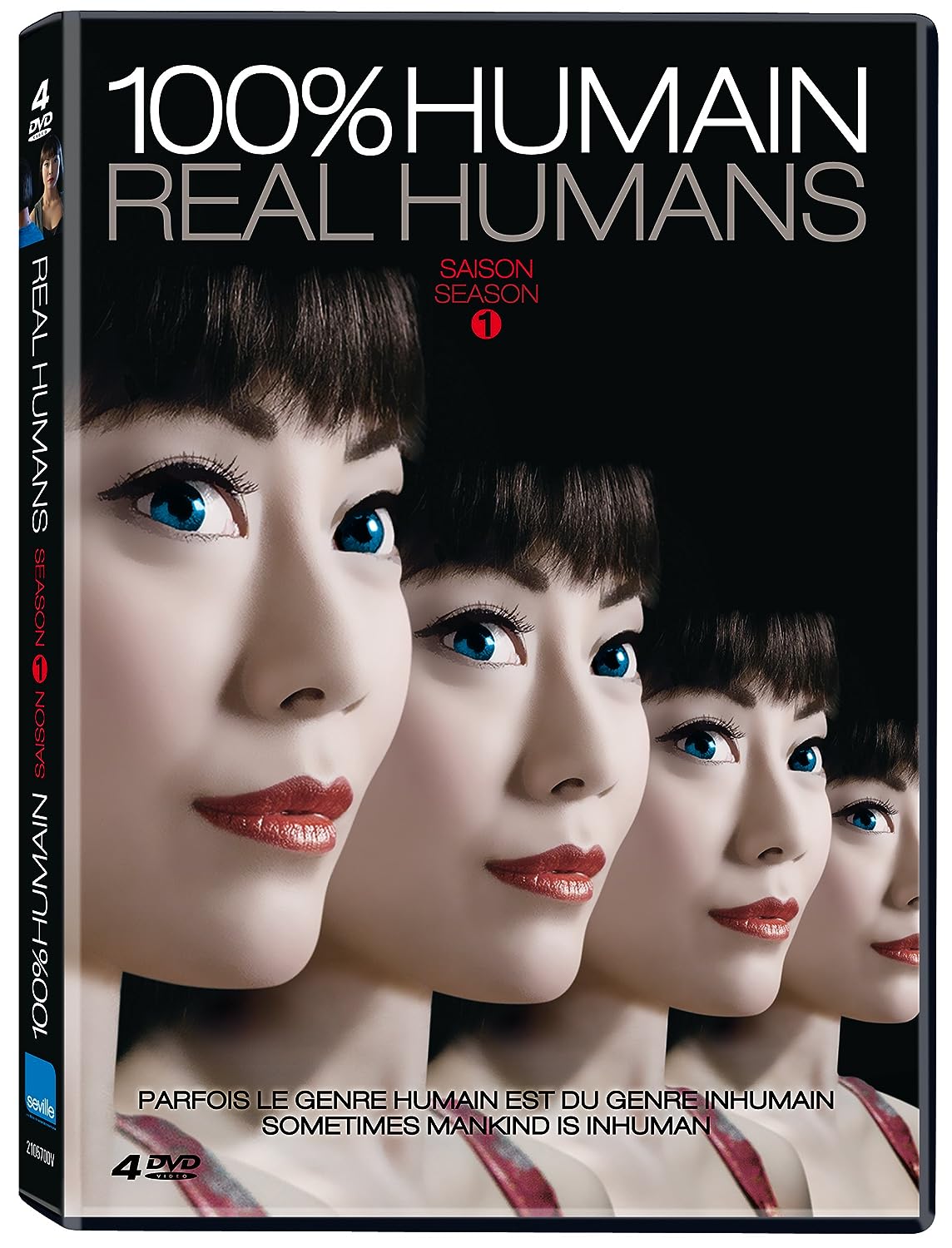 So, whether you’re located in the US, UK or elsewhere, having a multi-region DVD player lets you watch DVDs of shows from anywhere in the world.

You can save money in the long run by investing a little upfront.

When it came time for me to get a new multi-region DVD player last year, I spent roughly the same amount as I did before: about $65 with shipping. The model I bought — Toshiba SD700KA

— isn’t available at Amazon US right now, but there are several other well-rated models

to choose from. By the way, Amazon UK

actually has more models of multi-region DVD players to choose from, and the only “extra” required to use one of them in the US is a plug adapter, if the unit doesn’t already come with one.

With regard to savings, let me show you. Below are a few shows I’ve bought on Region 2 DVDs from Amazon UK. I’ve compared their current prices to those for the Region 1 or Region 2 discs (if only available as such) on Amazon US. (All figures are for new, not used, DVDs, and the pound-to-dollar conversions reflect the date of this writing.)

Even with UK shipping costs, I still saved money — enough to cover the cost of the multi-region DVD player and then some. And you can, too.

What to look for in a multi-region/region-free DVD player.

The only things I’m going to cover here are the basics of what a multi-region DVD player should do and have. Whether a unit has an HDMI input, allows for upscaling to 1080p, plays DivX format, etc. are additional features that aren’t directly related to the playing of discs coded for a region outside of where you live.

At minimum, a multi-region DVD player should have a built-in video converter that allows playback of NTSC– and PAL-formatted discs (coded for any of DVD Regions 1-6) on televisions manufactured for the US or international markets. Plainly speaking, it should let you watch DVDs from any country on any TV anywhere.

It should also come with the basics for operation — a remote (with batteries), RCA cables, and a plug adapter (for models with non-US electrical outlet plugs) — and play other types of discs and formats (e.g. CDs, DVD+/-RW, MPEG-4, MP3, JPG, etc.) the way most standard DVD players do. (In customer reviews for a number of models, a plug adapter is needed but not provided by the manufacturer.)

Lastly, it should be ready to play DVDs from any region as soon as you’ve hooked it up to your telly and powered it on. With many multi-region DVD players, you have to input a code(s) in the device’s settings to be able to watch DVDs coded for different regions. It’s a minor inconvenience, and one that in most cases is easily remedied, but still. Why should you deal with it if you don’t have to?

Well, that’s my spiel about the benefits of owning a multi-region/region-free DVD player. The one I use is fabulous (for my needs), and if you decide to get one for yourself, I hope you’re as happy with yours as I am with mine.