Thanksgiving is tomorrow, and I’m expressing my gratitude today to every person that has played a part in brightening my British TV-filled life. 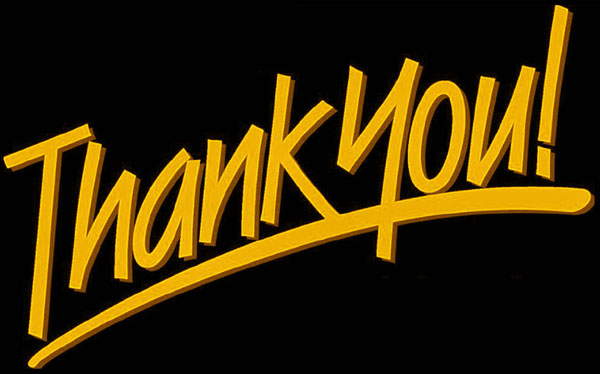 Readers of The British TV Place

Thanks for reading and commenting and sharing and recommending my blog posts. You’re the best, and I adore you.

Without the people at Acorn TV, American Public Television, BBC America, Hulu, Netflix, PBS and its affiliate stations, independent public TV stations, and every other company that imports and screens shows from the other side of the pond, I and other Brit TV fans in the US wouldn’t be – rather, couldn’t be – the fans we are today. Thank you.

Whether in front of or behind the camera, on sets or in editing rooms, these individuals make the programs I and other Brit TV fans love to love. Many thanks for using your talents to create brilliant entertainment and shows that leave viewers like me breathless from being in stitches, in tears, and in awe.

If shows aren’t commissioned, they aren’t produced. Then where would we be? So thanks to the programming execs at the BBC, ITV, Channel 4, Channel 5, Sky, and UKTV, as well as those from Down Under and north of the border, who’ve commissioned fabulous new programs and renewed my and other fans’ favorites.

I haven’t done many interviews so far, but I am ever so grateful to Ian McNeice (of Doc Martin), John Nettles (of Midsomer Murders), Robert B. Weide (creator of Mr. Sloane), and Sir Peter Westmacott, the British Ambassador to the United States, for chatting and sharing their thoughts with me over the past couple of years so I could share them with readers here. Likewise, my gratitude goes to the good folks at American Public Television, KCET, and WETA for making these interviews possible.

Giving Thanks for the British TV Goodness in My Life
Tagged on: gratitude    thanks    Thanksgiving