Following its expansion into a dozen Latin American countries earlier this year, Acorn TV has added 2.5x that number to its international geography. 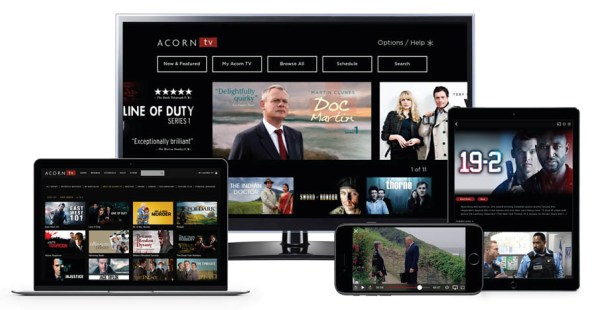 Acorn TV is now available in 30 more countries, bringing the total number of territories where the SVOD service is accessible to 44.

They join the US and Canada, where Acorn TV launched in 2011, and the twelve Latin American countries — Argentina, Chile, Colombia, Costa Rica, Ecuador, El Salvador, Guatemala, Honduras, Mexico, Nicaragua, Panama, and Peru — where Acorn TV has been available since June 2018.

Titles that are currently available internationally on Acorn TV include:

New shows will be added each week. Programs are shown in English, with subtitles available in English and Spanish, and accessible on the Acorn TV website as well as via apps on Apple TV, Android, iPhone, iPad, and Roku streaming players.

Consumers in the 44 countries can visit acorn.tv to subscribe to the streaming service, which costs US$4.99 per month (approximately €4.41).