Remember all the hullabaloo a while back about Netflix removing Doctor Who from its streaming selections? Well, the reprieve is soon over. 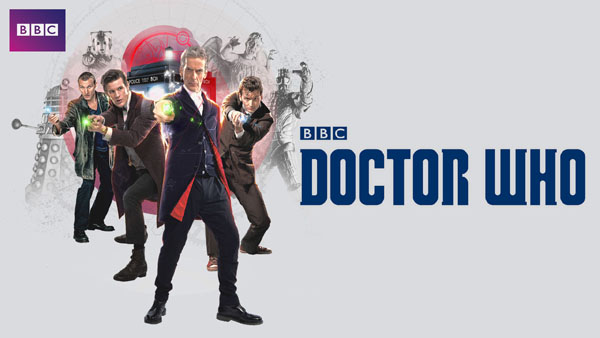 Yup. In a matter of days, there will be no more Doctor Who on Netflix US.

According to Netflix, you have until 1 February 2016 to watch the first eight seasons of the hit sci-fi series. That’s every regular season episode and special starring Christopher Eccleston, David Tennant, Matt Smith, and Peter Capaldi as the Ninth through Twelfth incarnations of the Time Lord, including the 50th anniversary special, Doctor Who: The Day of the Doctor.

After the news about Steven Moffat (and possibly Peter Capaldi, too) leaving the series after the 2017 season, this feels like rubbing salt in a wound.

So, Whovian Netflixers, it’s time to get your Doctor Who binge-watch on before it goes poof in less than a week.