The 2014 Toronto International Film Festival was the place to be this past weekend for folks in the film industry, and plenty of British stars were in attendance to promote their new movies. Check out a few of those who were there.

Below are just a few of the UK’s top talent, shown under their respective upcoming films, who visited The Variety Studio Presented by Moroccanoil at Holt Renfrew during this year’s Toronto International Film Festival.

PRIDE
The winner of the Queer Palm Award at the 2014 Cannes Film Festival, Pride

is based on the true story of how a group of LGBT activists in London, whose offer to help miners’ families during the 1984 UK miners’ strike was rebuffed by the labor union, brought donations directly to, and ended up forming bonds with, members of a small mining village in Wales. 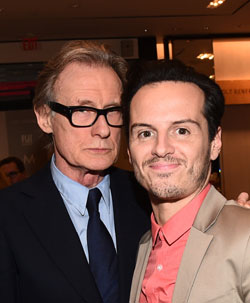 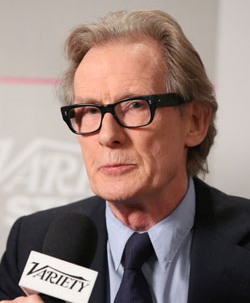 THE THEORY OF EVERYTHING
The Theory of Everything

is a biopic inspired by the memoir, Travelling to Infinity: My Life with Stephen,

written by Jane Hawking, the first wife of renowned physicist Stephen Hawking. The film focuses on the couple’s days at Cambridge University, where they met shortly before he was diagnosed with the debilitating Motor Neurone Disease. 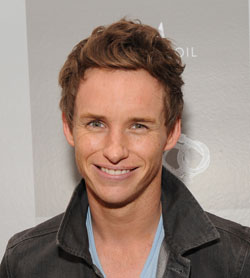 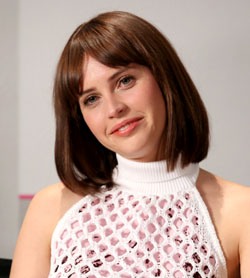 The Theory of Everything

THE IMITATION GAME
Based on Alan Turing: The Enigma

by author Alan Hodges, the biopic The Imitation Game

stars Benedict Cumberbatch (Star Trek Into Darkness) as Alan Turing — the British mathematician, logician, cryptanalyst, and computer scientist who was instrumental in cracking the Enigma Code and helping the Allies defeat Nazi Germany in World War II — a genius of a man prosecuted in the UK for being gay in 1952, when homosexuality was illegal. 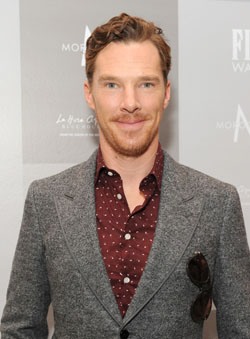 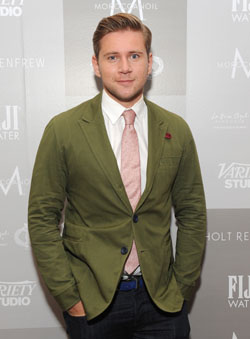