After TV shows from England, programs from the Republic of Ireland and Northern Ireland make up the second largest group of titles from across the pond that are available in the US. 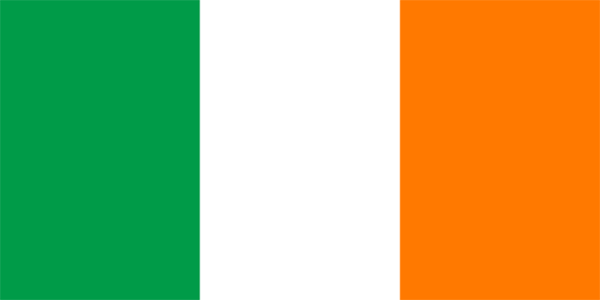 (Note: DVDs shown below might be for non-US regions and require a multi-region/region-free DVD player, which will play DVDs from both the US and other regions.) 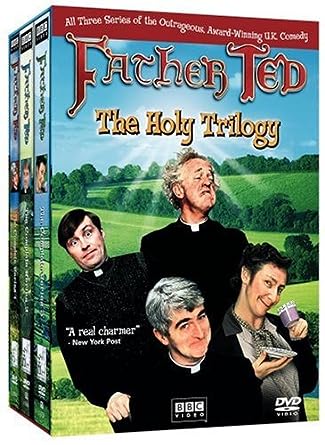 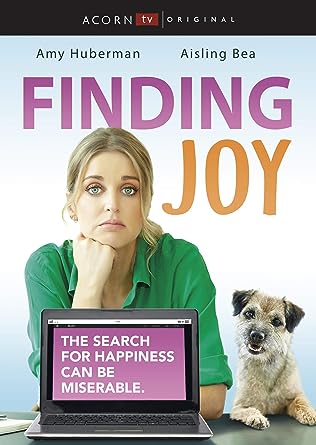 Garda Down Under (reality) — no longer available 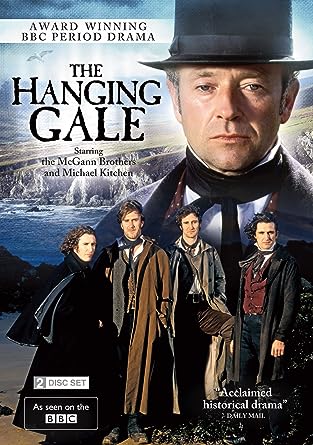 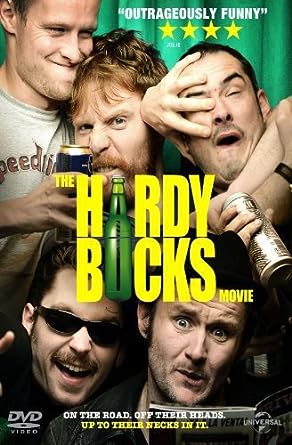 Inside the Merchant (documentary) — Prime Video 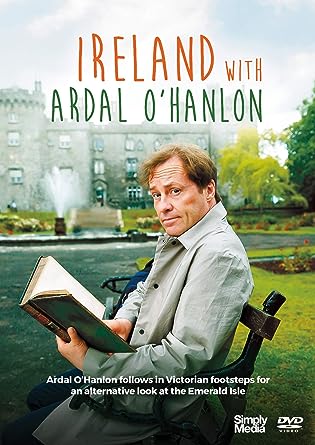 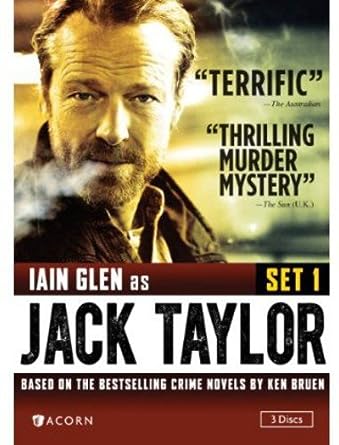 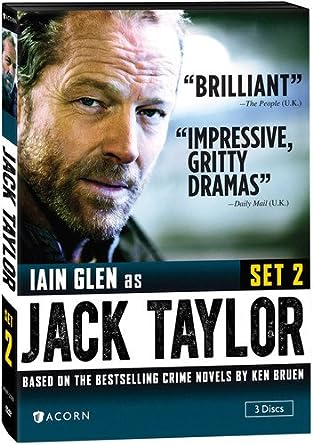 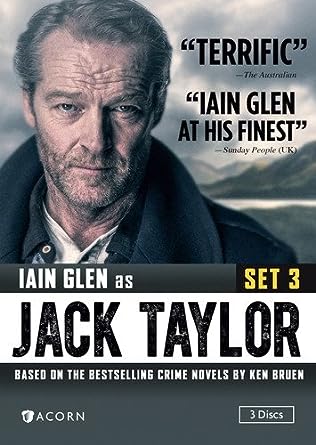 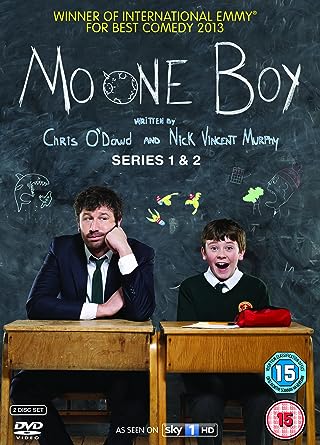 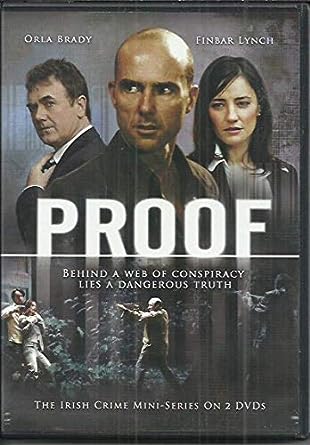 Also available in the US are shows from Canada, Scotland, and Wales.

For shows from Australia and New Zealand, visit The Down Under TV Place.

And for English-subtitled original-language shows from Europe, visit The Euro TV Place.

Hit comedy series Back is now available for streaming on Prime Video.